In simplest terms, a stalking horse process aims to find a buyer for a company’s distressed asset. After an initial bidder is found, establishing a floor price, the process is opened to a potentially wider group of interested buyers. Robyn White walks through the intricacies of a stalking horse sale process and suggests conducting one can serve as a fair, efficient and, transparent way to maximize the value of a company’s assets.

In our last article, we discussed shareholder disputes and what may happen if partners are incapable of coming to a resolution. In some cases, selling parts, or even the entire business, makes the most sense to resolve the conflict. In distressed situations, there is a unique sale process that can be used to effectively transfer distressed assets, called a stalking horse sale process. 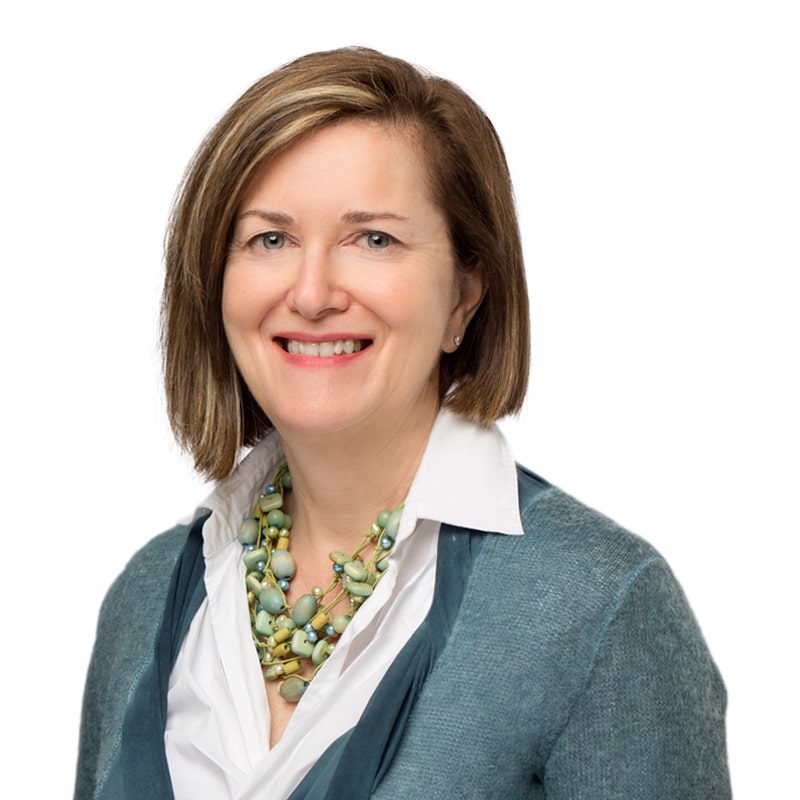 Robyn is a Managing Director with the Restructuring practice of Farber. Her practice focuses on restructuring solutions and financial advisory services for small and medium-sized businesses.

A stalking horse sale process is a court approved process whereby a company, usually insolvent, can test the market regarding the sale of the company’s assets. The process is designed to be able to demonstrate to all stakeholders that a fair and reasonable process was followed—under the court’s supervision—to maximize the value of the assets.

This sales process in Canada is often accompanied by the company filing for protection from its creditors by way of a stay of proceedings throughout the process pursuant to the Companies’ Creditors Arrangement Act or Bankruptcy and Insolvency Act.

The term, stalking horse, is just that. Think Julian Fellowes (Downton Abbey, Gosford Park, The Gilded Age) drama with the upper classes heading out to hunt partridge. The birds fear humans but are tolerant of other animals, including horses. The humans, armed with their weapons, hide behind the horse whether the horse is alive or a cutout screen in the shape of a horse. Contrary to the origins of the term, stalking horse, the purchaser must make their bid public and disclose information that would not normally be disclosed where bids are sealed until after the bid deadline date.

How does a stalking horse sale process work?

Once the APA is finalized, an application is made to the court providing all the company’s relevant information to the Court and requesting approval of the sale process—the APA and sales process bidding procedures, among other items.

Once court approval is granted, the court officer will commence the sale process timetable approved by the court. An information summary (“Teaser”) is prepared detailing the offering and pertinent financial information, and parties who may have an interest in the assets are identified. The Teaser is then sent to these potentially interested parties and an advertisement for the assets for sale is placed in the national edition of a newspaper to widely announce the opportunity.

Interested buyers are asked to sign a non-disclosure agreement (“NDA”) and, upon execution, the parties are provided with access to a virtual data room, a secure repository, containing details of the opportunity, assets or shares for sale, the terms and conditions of the sale, rules for the conduct of an auction (should one be needed), financial information, and other documents that a third party purchaser may require to accurately assess the assets.

The Stalking Horse Offer is also provided to the interested parties to indicate the floor price that they would have to beat to purchase the assets.  The winner of the process will receive clear title to the assets purchased by a Court order vesting the assets in the purchaser’s name on a free and clear basis.

While the Stalking Horse sale process is taking place, the company remains in possession of the assets, usually continuing to operate as  (“Debtor in Possession”).

A bid deadline is then established at the outset of the sales process. Bids are submitted (hopefully), and  should no bids be received, the Stalking Horse APA stands as the winner. Should one or more bids be received and are determined to be qualified, all qualified bidders are invited to an auction.

To be defined as a Qualified Bidder, the bid must be higher than the Base Purchase Price, submitted by the bid deadline, on terms no less favourable and not more burdensome or conditional than the terms of the Stalking Horse APA, and be accompanied by the stated deposit and provide evidence of financial ability to complete the deal.

Bidding at the auction is conducted in rounds, usually one bid per Qualified Bidder, per round. The highest offer submitted by the Qualified Bidders is deemed the Lead Bid. The Lead Bid shall constitute the Opening Bid for the next round. Subsequently, the highest bid in each round, the Overbid, acts as the Opening Bid in the next round. The Overbid is at minimum, the amount of the Lead Bid plus the Minimum Bid Increment. The Qualified Bidder who has submitted the highest Overbid in the final round is considered the winner. It should be noted that the Stalking Horse Bidder is not prevented from participating in the auction and may submit a bid higher than the Stalking Horse Offer.

For each successive bid, the bidders must provide financial ability to complete the sale. The Qualified Bidder may attend the auction armed with several Simple Agreement for Future Equity (“SAFE”) documents signed by potential investors. In exchange for accepting funds from an investor, the bidder would issue to the investor the right to certain shares of the bidder’s capital stock subject to terms outlined in the SAFE.

In a recent scenario, we had a shareholder dispute, incapable of resolution. Each of the shareholders wanted to go forward with the company on some level. Unable to meet ongoing cash requirements, the company filed a Notice of Intention to make a Proposal. An investor in the company, aware of the ongoing dispute, offered to act as the Stalking Horse Bidder in a sale process. The investor agreed to purchase all the company’s rights, title, and interest in the company’s assets and the company agreed to sell the assets.

A Stalking Horse sale process was used to attain the market value for the company’s assets. After 17 rounds in the auction process, the Stalking Horse Bidder chose to end his participation in the auction and graciously congratulated the Qualified Bidder who had submitted the highest Overbid in the latest round. The Qualified Bidder possessed the wherewithal to close with the process resulting in a 520% increase over the initial Stalking Horse Bid. The ultimate value received for the assets was sufficient to issue a dividend of 84.5% to the unsecured creditors on account of the amounts owed. Amid the shareholder dispute, any recovery at all was in question.

This stalking horse sale process culminated in a fair and transparent court approved process being conducted wherein shareholders that were otherwise locked in a dispute that appeared intractable, agreed to a path forward. The process itself provided the right level of tension to maximize value to all stakeholders and helped preserve a going concern business and its underlying assets.

It may not be as easy as taking aim at unsuspecting partridges, but with legal and financial advisors experienced in conducting this process, it’s an efficient and transparent way to maximize the value of a company’s assets.

Interested in effectively managing a shareholder dispute? Learn where to start.

Robyn White is a Managing Director with the Restructuring practice of Farber. Her practice focuses on restructuring solutions and financial advisory services for small and medium-sized businesses. Robyn can be reached at rwhite@farbergroup.com or at 647.796.6030

Get emails from our experts in Restructuring.